Off-Road But Still On Time (PART ONE)


There are times when we all take ourselves off-course and drive down a different road for the pure exhilaration of a new route.  Although I normally write about wrist watches, on Saturday, April 26, I decided to go to a local, outdoor car show here in New Mexico and photograph clocks in dashboards.

The idea of traveling with your own time piece isn’t unique to the automobile.  In fact, in the 19th Century, the carriage clock with its remarkable shockproof movement was used for such purposes.  It had been perfected by the French watchmaker Abraham Louis Brequet for just such rugged rides.

In the early decades of the 20th Century, car manufacturers were installing clock models on dashboards, steering wheels, gearshifts and rear view mirrors. Some were installed during production others were sold as after-market accessories.   Since my favorite decades of cars come from the 1950’s and 1960’s, most of the clocks I saw were electric ones which dominated the market during that time frame.

Many of the car clock casings and other design features reflect specific stylistic elements of the car's body, chrome work or headlight/tail light shapes. 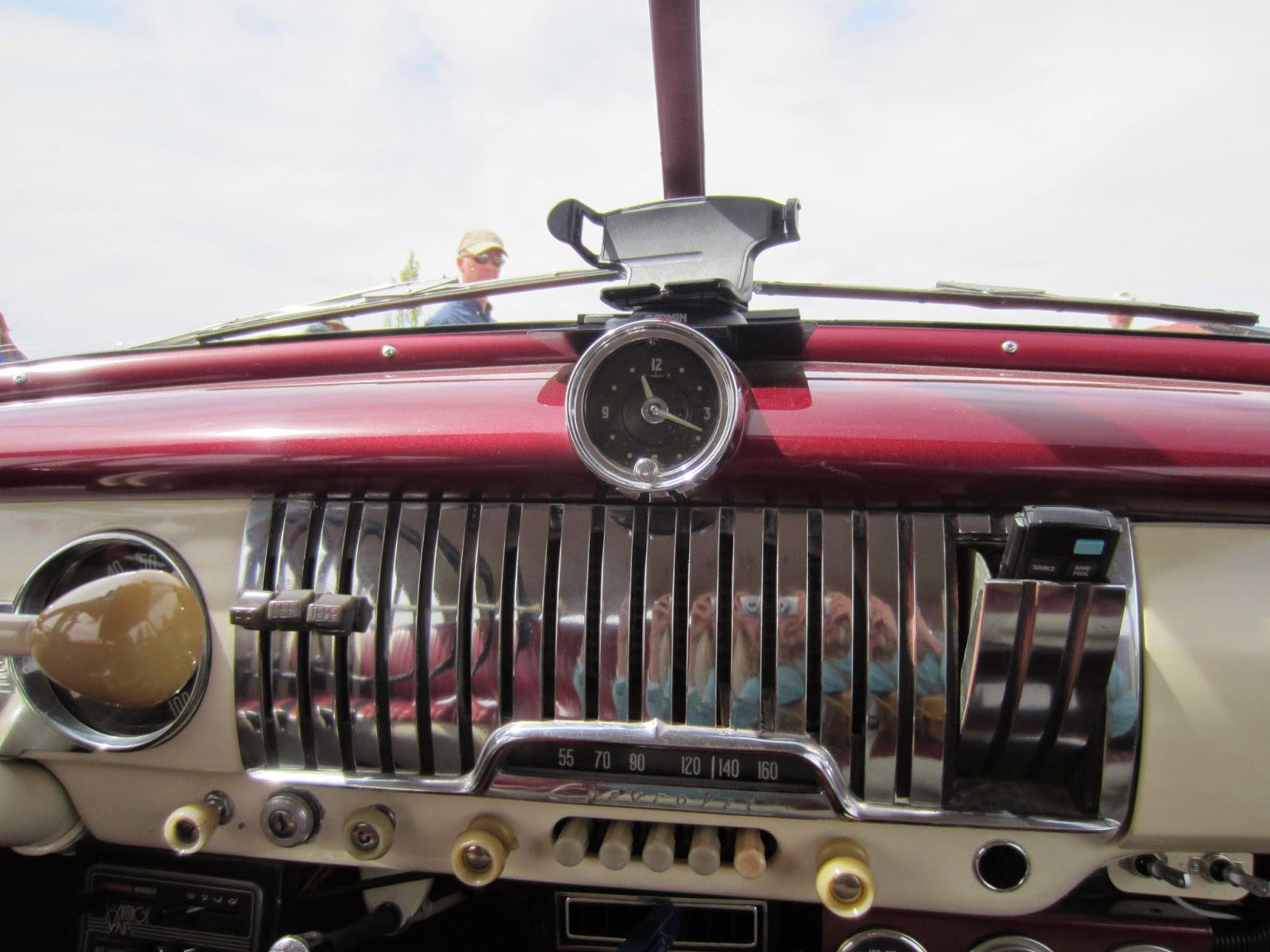 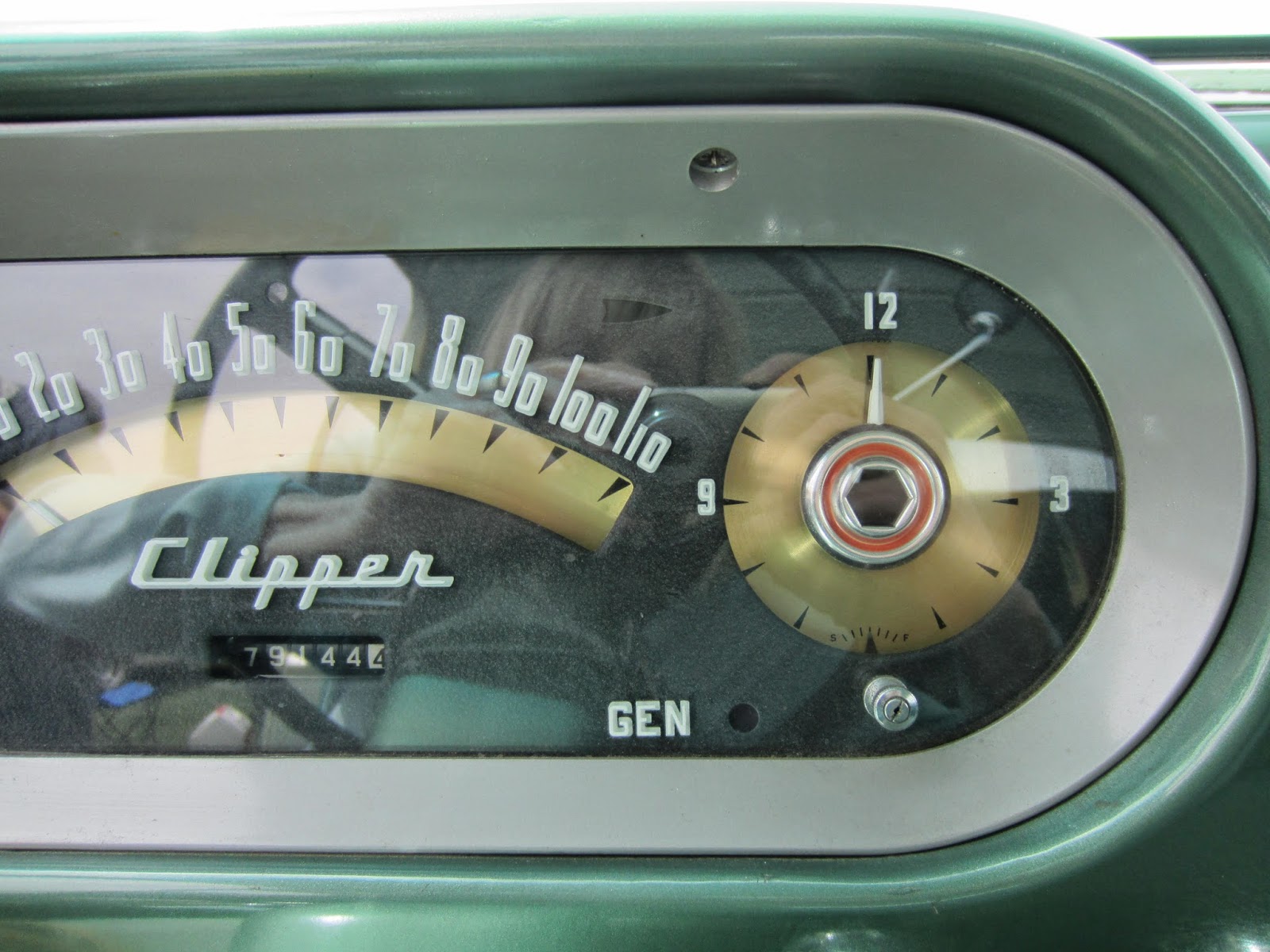 Update:  I received a very nice message from Rick House's brother, Don which I've copied below in response to my Packard posting.

"I see you captured my brother's Packard Clipper Clock and the front of his automobile. I own a very rare 1942 Packard Super 8 One-Sixty Club Sedan (2 door).
The car is one of only two known survivors. It also has a unique clock. At night when you open the glove box a mercury switch turns on a light bulb on the back of the clock to illuminate the interior of the glove box.

My wife and I edit and publish The Sidemount, a newsletter for our Packard Club. On the front page of every issue is a slogan from Packard's glory days "With every tick of the clock the Packard legend grows." I place an image of a time piece above the slogan. It is an adventure to find different Packard timepieces. As you know James Ward Packard was one of the most famous watch collectors in the world." 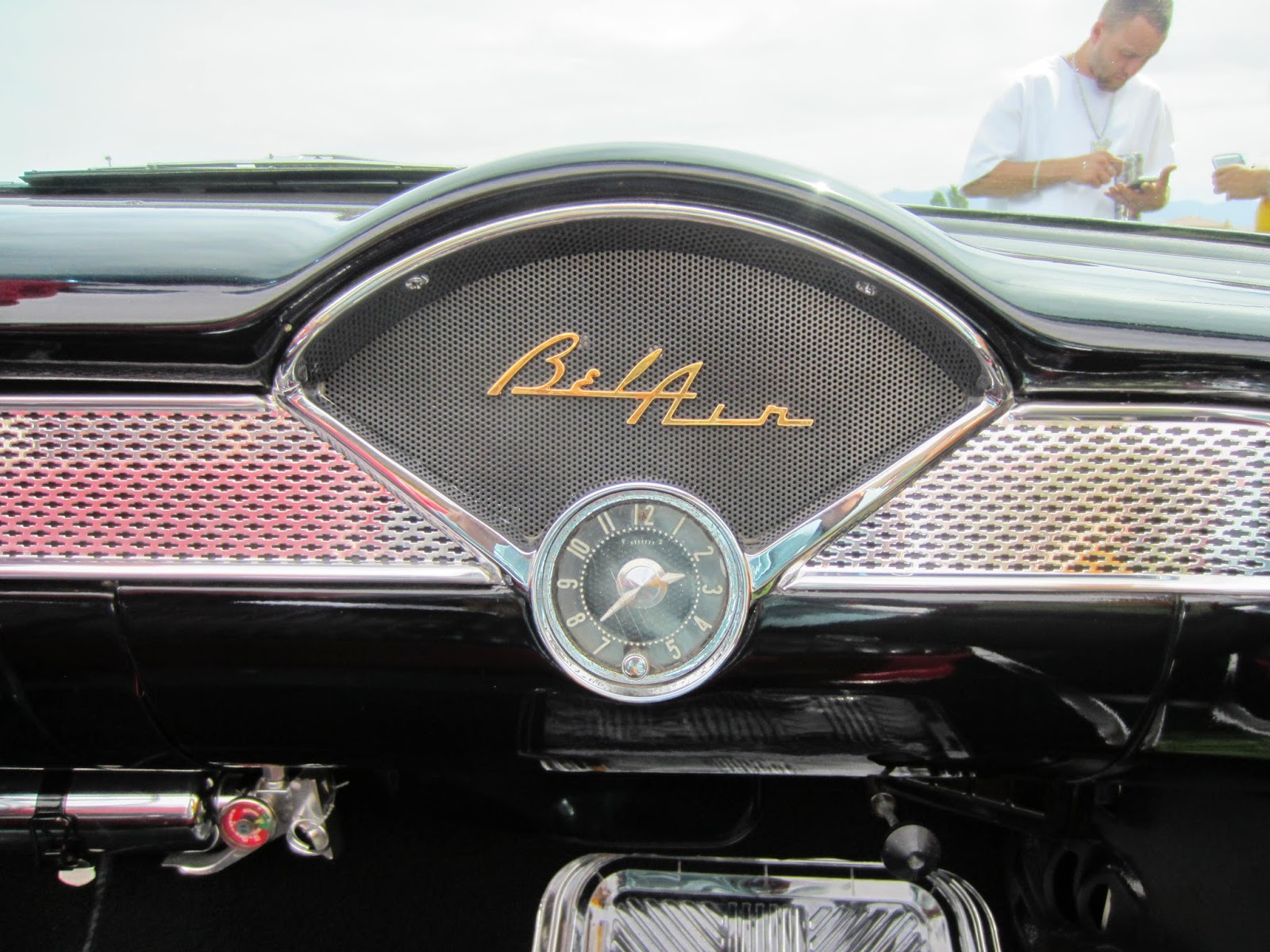 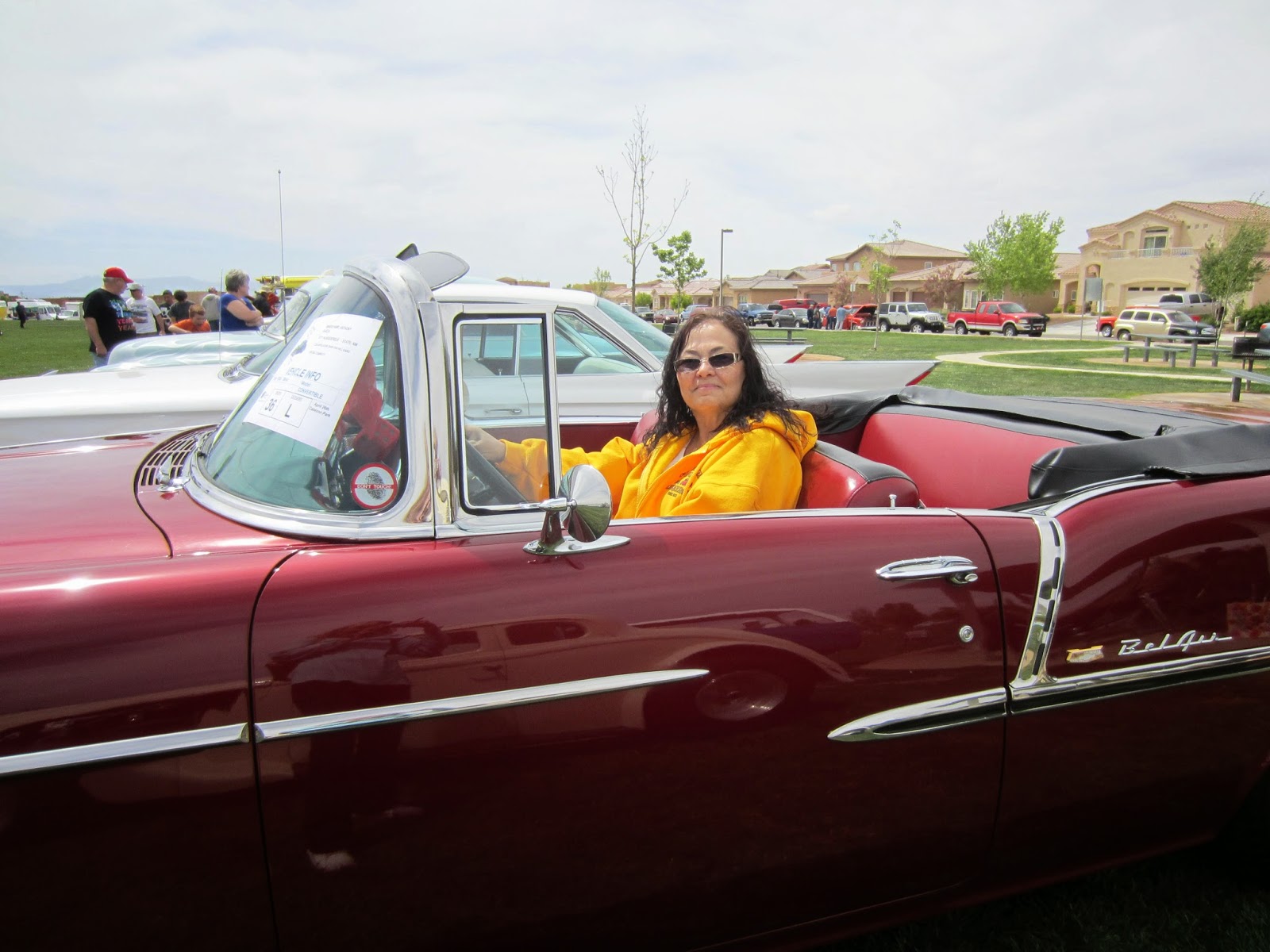 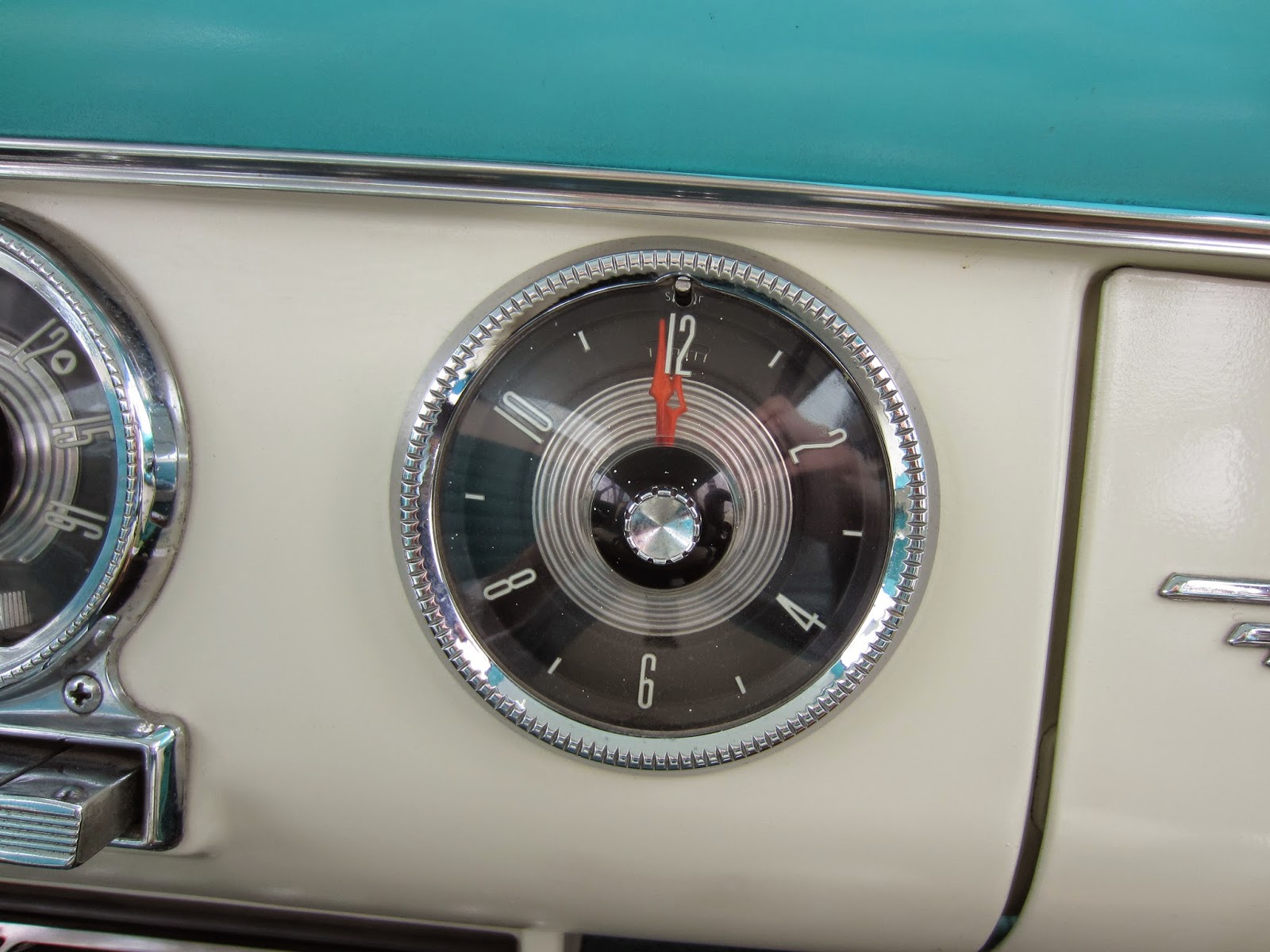 Note: Colors of car are original: White and Turquoise 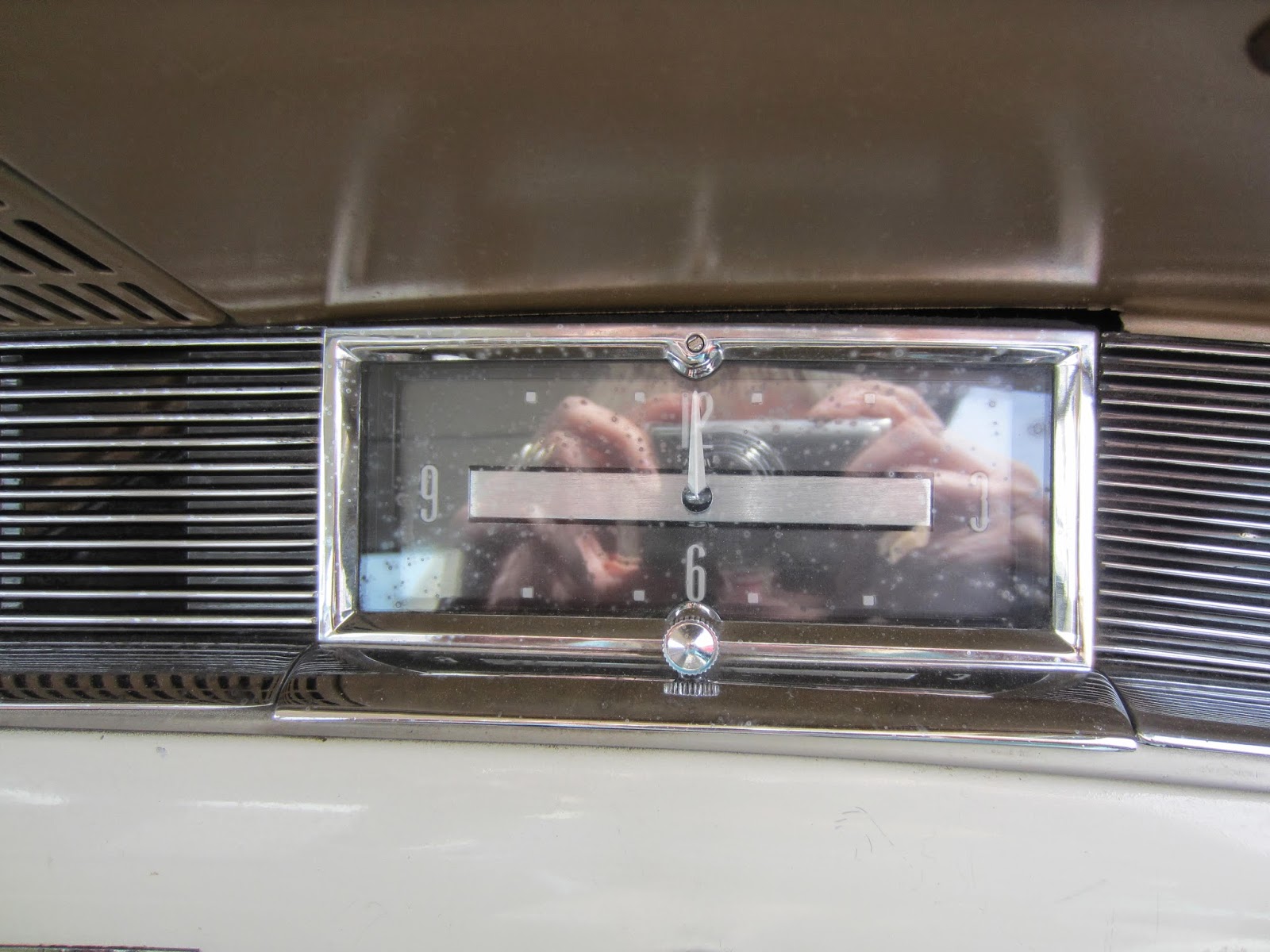 Now let's take a lunch break, go to the drive-in and then get back on the road in PART TWO.
Posted by www.wristwatchredux.net at 11:40 AM No comments:


Thanks for re-joining me on our  car clock road  trip. 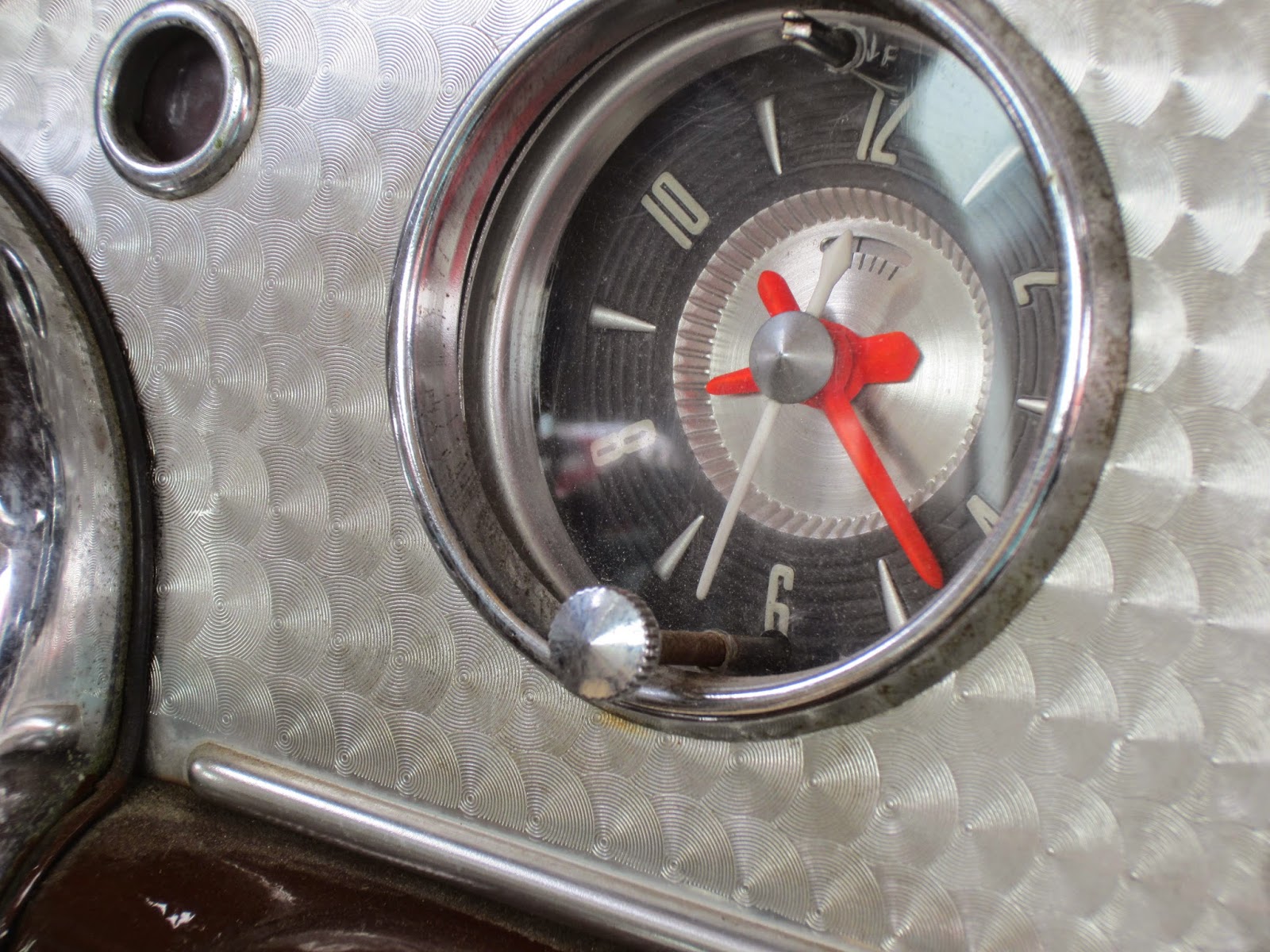 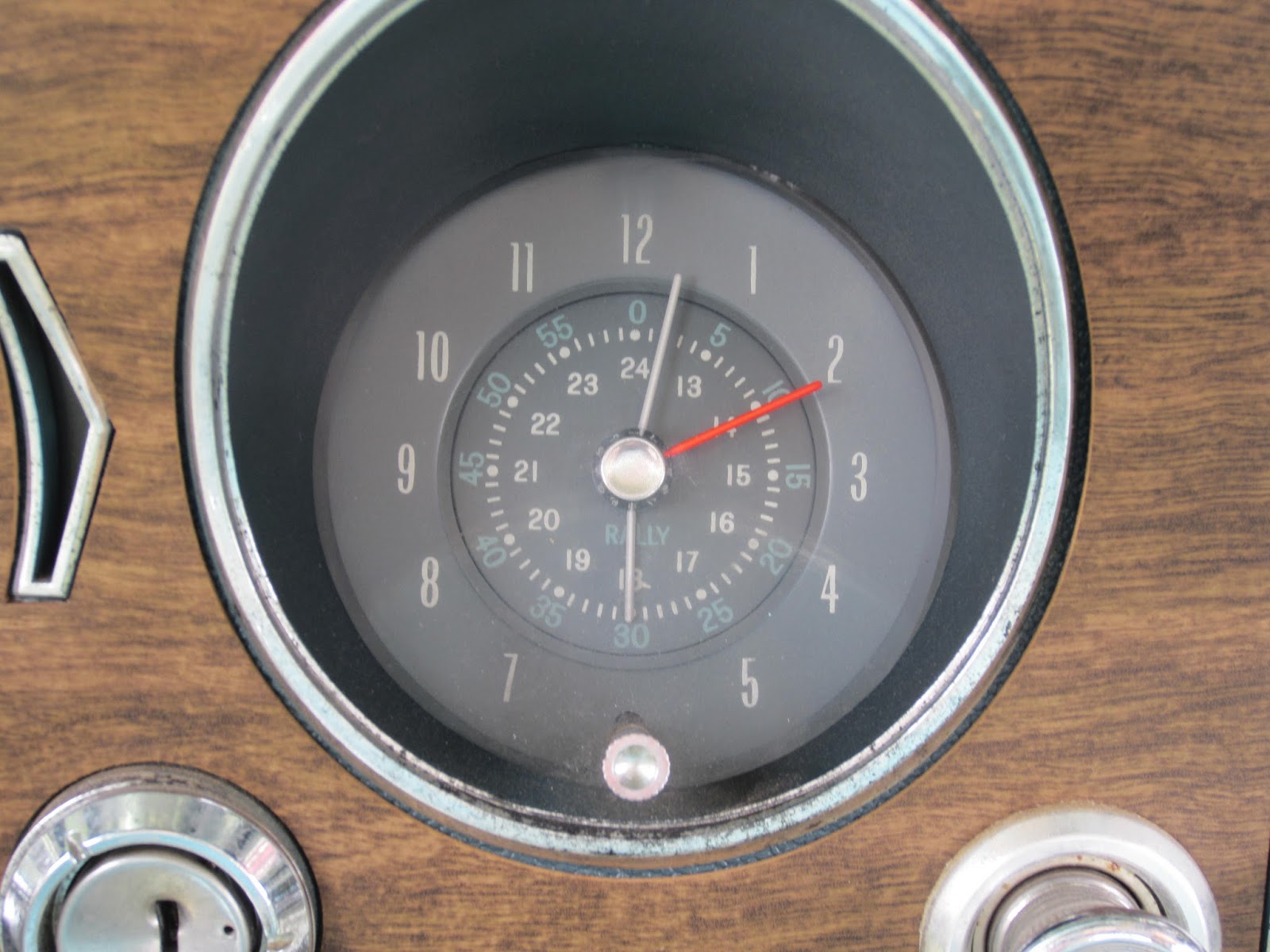 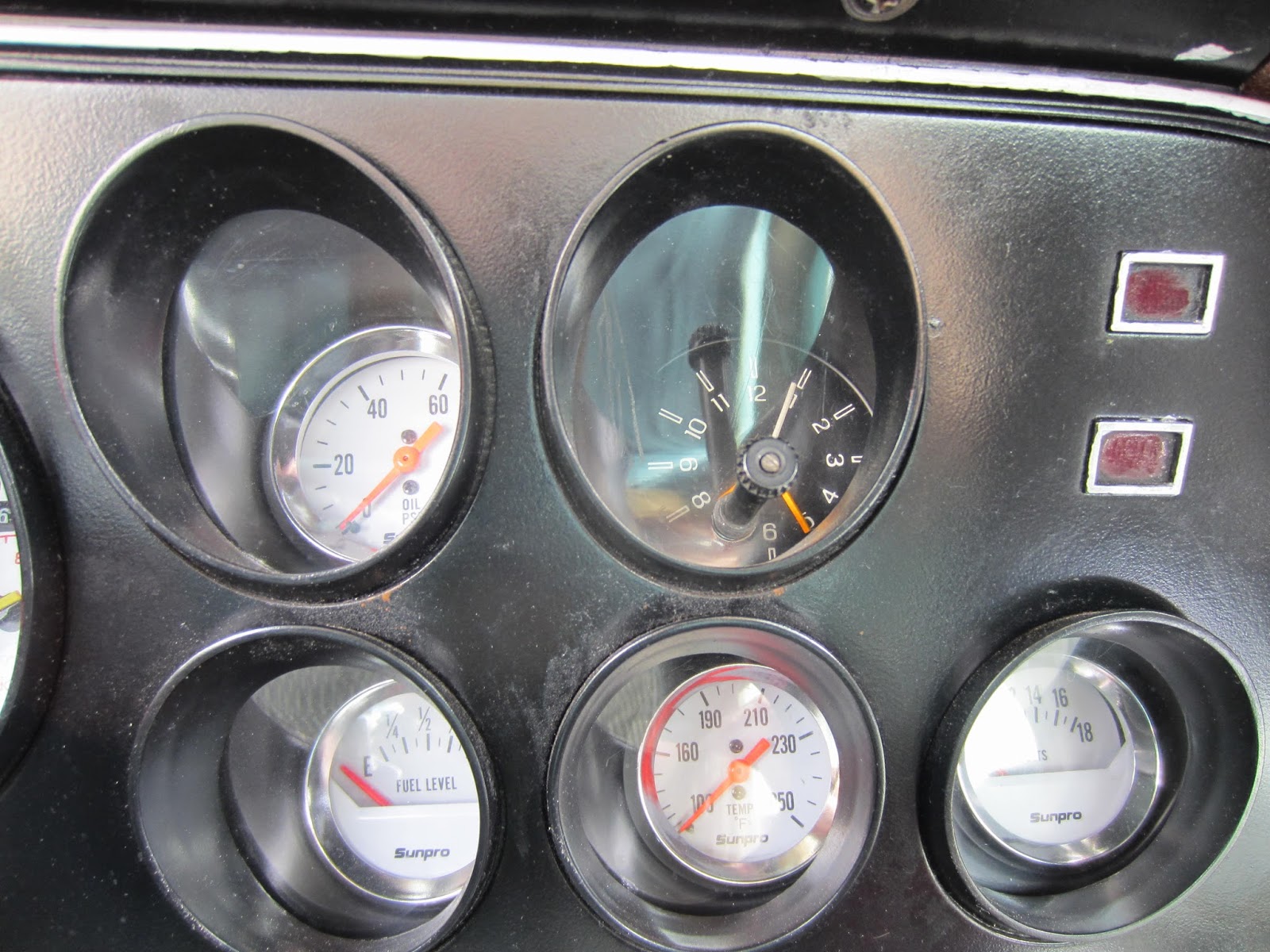 
THANKS TO ALL THE OWNERS WHO WILLINGLY LET ME PHOTOGRAPH THEIR CARS and the City of Rio Rancho, NM  Parks and Recreation Department for organizing The 14th Annual Park 'N The Park Car Show on April 26, 2014.

Hopefully, my serendipitous shots will inspire you to keep your eyes open for other car clock examples that you see or that you may have in your own cars.  Send them to me and I’ll be happy to post them.
Posted by www.wristwatchredux.net at 11:39 AM 1 comment: