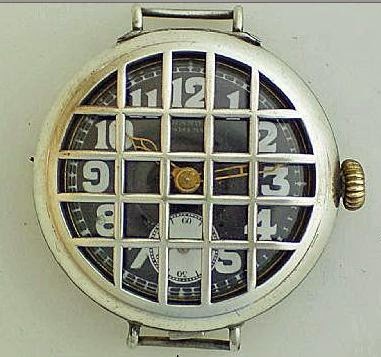 I hope that some of the original trench watch makers and other companies sensitive to WWI's anniversary will pay tribute to this amazing effort and create poppy-red enamel dials or design poppy-inspired numerals to grace the face of  new lines of trench watches. These would be the ultimate 21st Century remembrance pieces for the Sons and Dauughers of August, their families, and all of us seeking peace today.
Posted by www.wristwatchredux.net at 12:49 PM