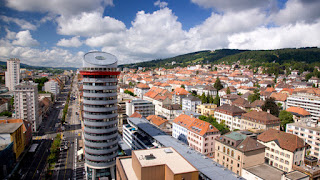 Posted by www.wristwatchredux.net at 8:25 AM